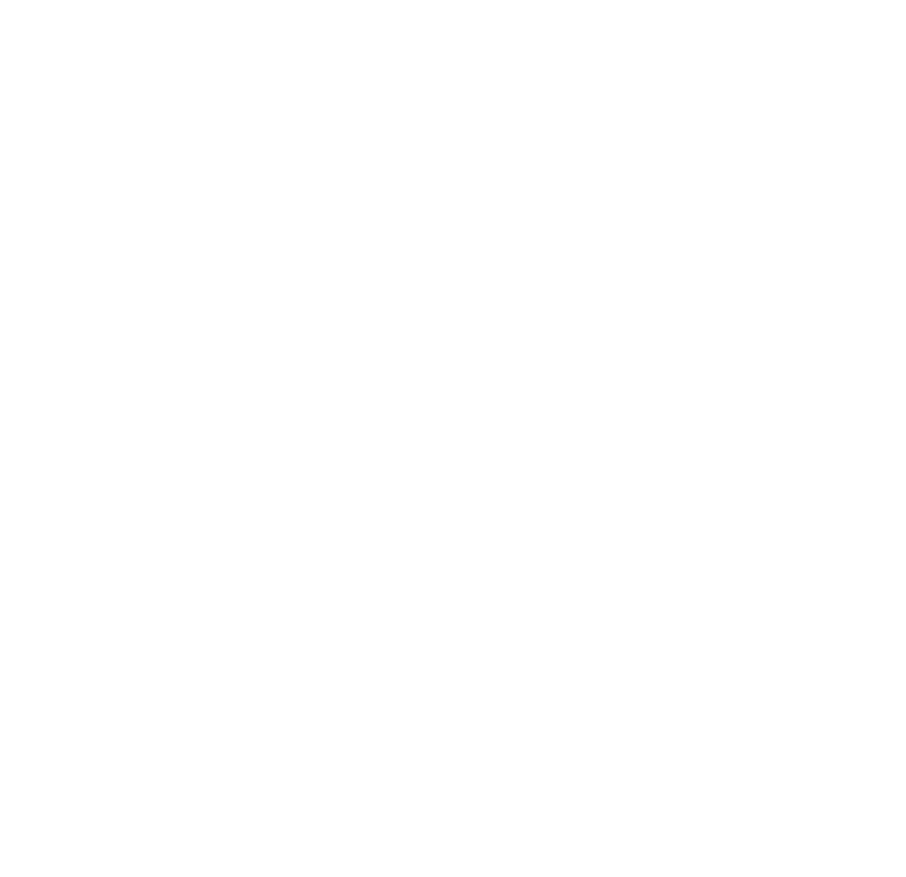 Kerry Sunderland is an Australian writer who now lives in the top of the South Island, Aotearoa New Zealand.

In 2016, she completed a Master of Arts (Creative Writing) at the International Institute for Modern Letters (IIML) at Victoria University of Wellington, during which she wrote the first draft of her memoir, Beyond the Blue Door. Kerry was joint winner of the 2018 Hachette Mentorship, in Australia, for a subsequent draft of Beyond the Blue Door.

Her personal essay, ‘Scared to Death’, was published in Headlands: New Stories of Anxiety (Victoria University Press, 2018). ‘Scared to Death’ deals with similar themes to Beyond the Blue Door. It is currently being adapted for the screen by Auckland-based producer David Jacobs and director Mia Maramara.

Since 2018, she has been the curator of the Nelson Arts Festival’s literary programme, Pukapuka Talks.

Kerry also has broadcast experience as a film reviewer (ABC Northcoast, Australia) and radio presenter/producer (Fresh FM, Nelson, NZ). She has performed as a storyteller at events including 'Couch Stories' and 'True Stories, Told Live’.

In September 2021, Kerry is launching a new radio show and podcast series about death and dying. 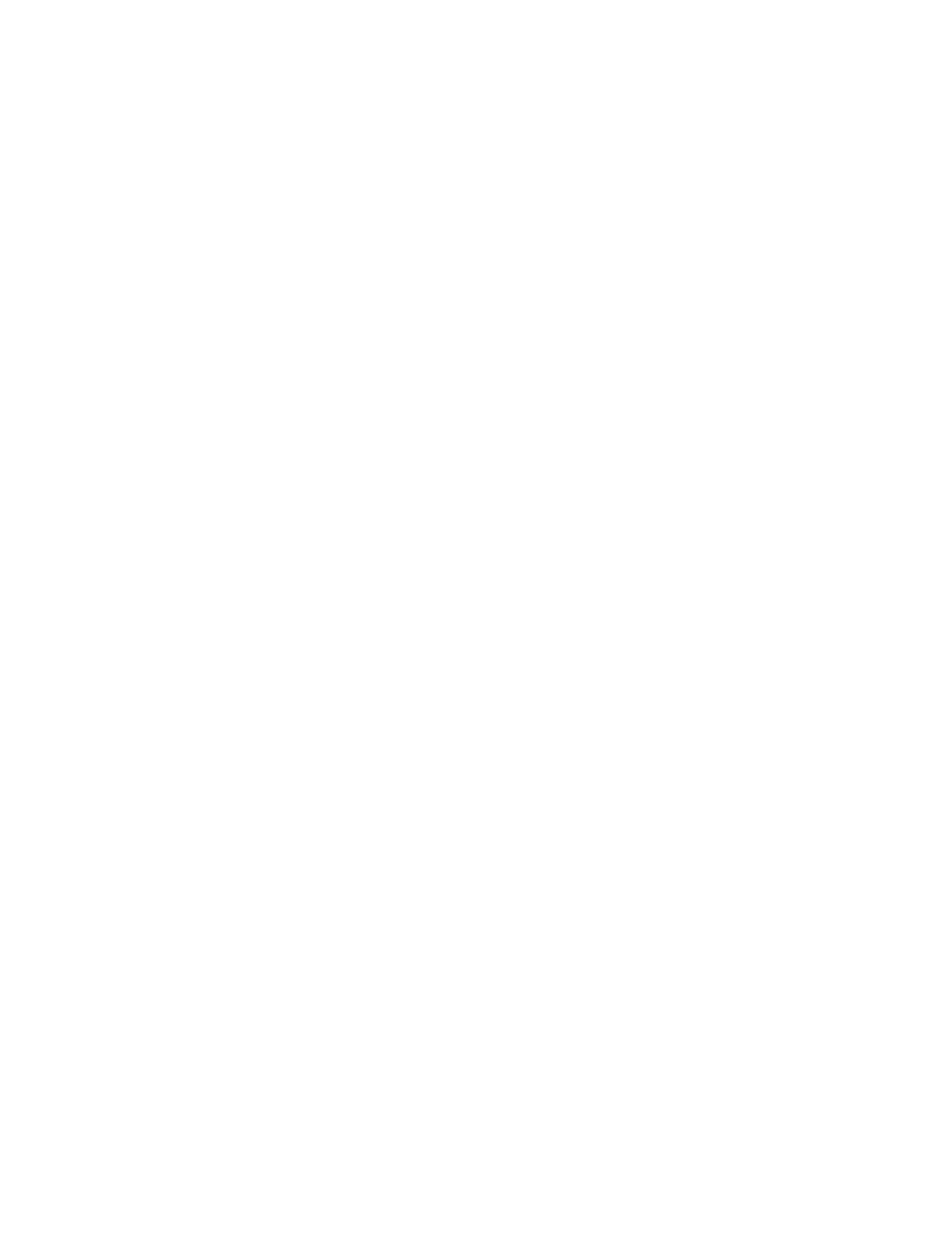 You can read these articles and more on Authory.com
Connect with me on the following platforms